Latest Book: Unshakeable: Hope For Police Wives In An Anti-Cop World
You are here: Home / Self / Dealing with Fear as a Police Wife

I received a message from a reader the other day after posting this article from Melissa Littles on Facebook: The Police Wife Life: Selfish is Not An Option.  It’s one I read shortly before J went to the academy and I felt it was a great preparatory article.

This reader, however, said she didn’t like it.  She said it was depressing and scary.  In fact, she said, after reading it, she didn’t want her husband to become a police officer at all.

Yikes.  I wasn’t sure what to say.

In my experience, when someone feels called to law enforcement, not much will dissuade them.

It’s kind of like someone who staunchly wants/doesn’t want kids: there isn’t much that will change their minds.  It’s why couples are generally advised to ask that question before getting married, because it’s something that, if one partner doesn’t get there way, there’s not a lot of compromise to be had.

If you’re a Parenthood fan, you’ll remember the conversation between Cosby and a girlfriend who wants a baby and he asks for a compromise. “What, you want half a baby?” Yeah, it just doesn’t tend to work. Same with law enforcement – if you’re feeling called to it, you can’t really be half in.

When I thought about it, I realized that when J was first applying for departments, I had moments where I felt the same way.  I felt scared whenever I heard about a police officer being killed or injured in the line of duty.  I worried about it happening to my husband.

I, too, had moments where I thought, why can’t he pick a safer job? One that’s not so risky?

I had to keep something in mind at times like these.

Being alive is a pretty dangerous thing.  Every day, you risk certain death by doing simple, everyday things.  Driving a car, for instance, is probably one of the most dangerous things you can do.

It’s a fact that there’s an inherent risk to living.  You can let that fact paralyze you with fear, or you can let it free you.

I’m so glad my husband chases his dreams.

I know he was dissuaded from being a police officer as a kid because he was told it was dangerous and he wouldn’t make any money.  For years, he pursued other careers.  He spent many years in college before deciding, even though he could be good at what he was studying for, he didn’t want to do it.  The thought of doing other jobs didn’t excite him the same way the thought of being in law enforcement did.

It’s why even now, even with severe chronic pain issues and physical issues, he’s fighting to get back in.

If my husband were to die in the line of duty, I’d be devastated.

But that being said, perspective is important.  1.3 million people are killed in car accidents every year (source).  It would be terrible if he died trying to protect others, but how much more terrible might it be if he died driving to or from a job he hated?  That didn’t make him feel alive like law enforcement does?

I think I’d feel a lot worse if I’d tried to cheat him out of living life the way in which he felt called.

If you recognize that every day carries its own risk, that any moment could be your last, it means you shouldn’t be so afraid to follow dreams, even those that are scary or risky.  The risk of failure or death is far less scary than holding yourself back completely and never knowing what could have been.

Nonetheless, the fear will still come.

Whenever your husband has a close call at work, you’ll always have a small panic attack.  When he tells you about someone who’s threatened him or pulled a weapon on him, your wifey alarm bells will still go off.  That’s only natural.

On those days, remember to hold him a little tighter.  Forgive a little more easily.  The bad stuff is a huge reminder to stay focused on what’s important.  Because no matter what you do, this life is fleeting, and none of us get out alive.

How has fear held you back, and how did you overcome it… or, how do you plan to?

If you liked this post, be sure to check out the related posts at the bottom of the page! 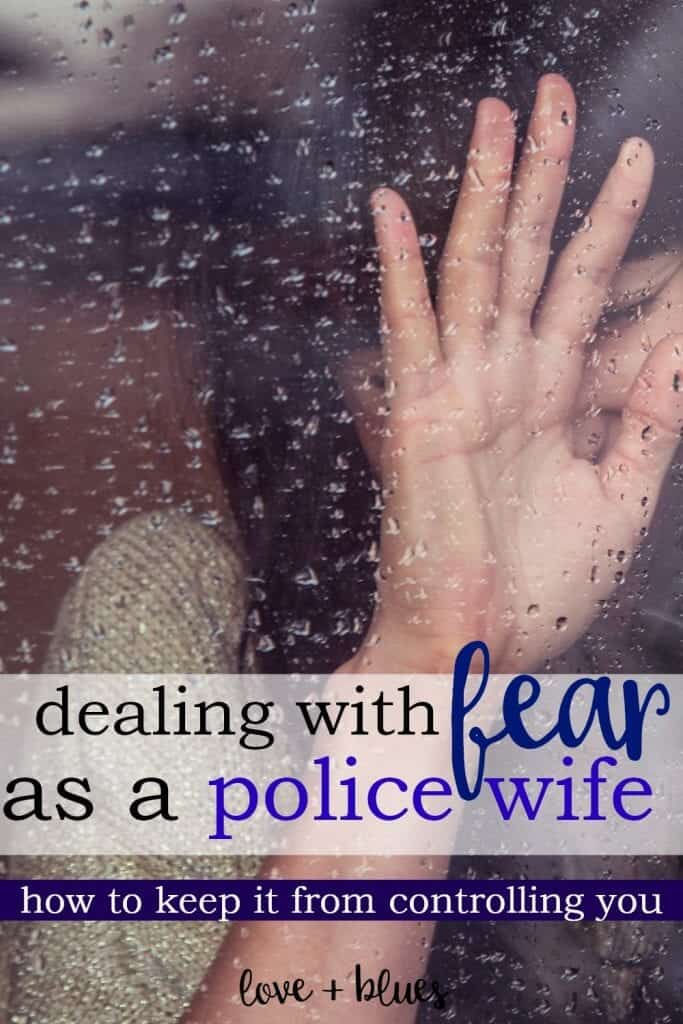 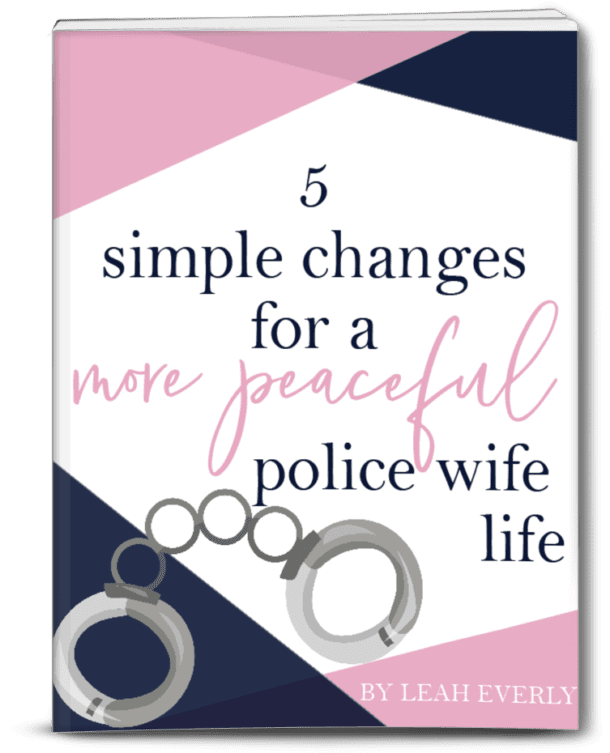 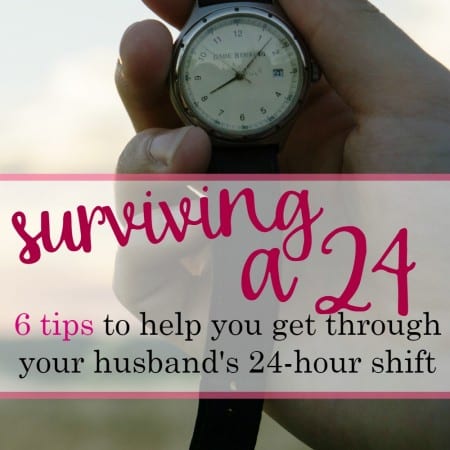 Surviving a 24: 6 Tips to Get Through your Husband’s 24 Hour Shift 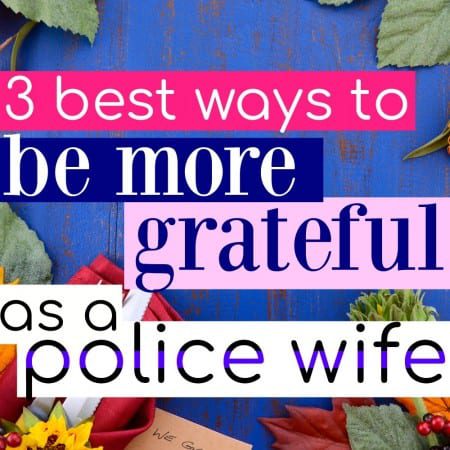 How To Be More Grateful as a Police Wife 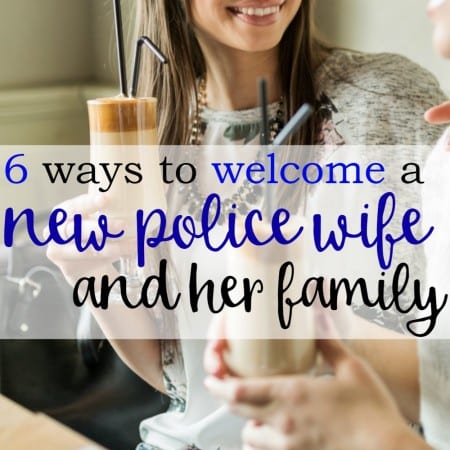 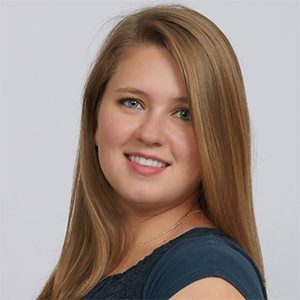 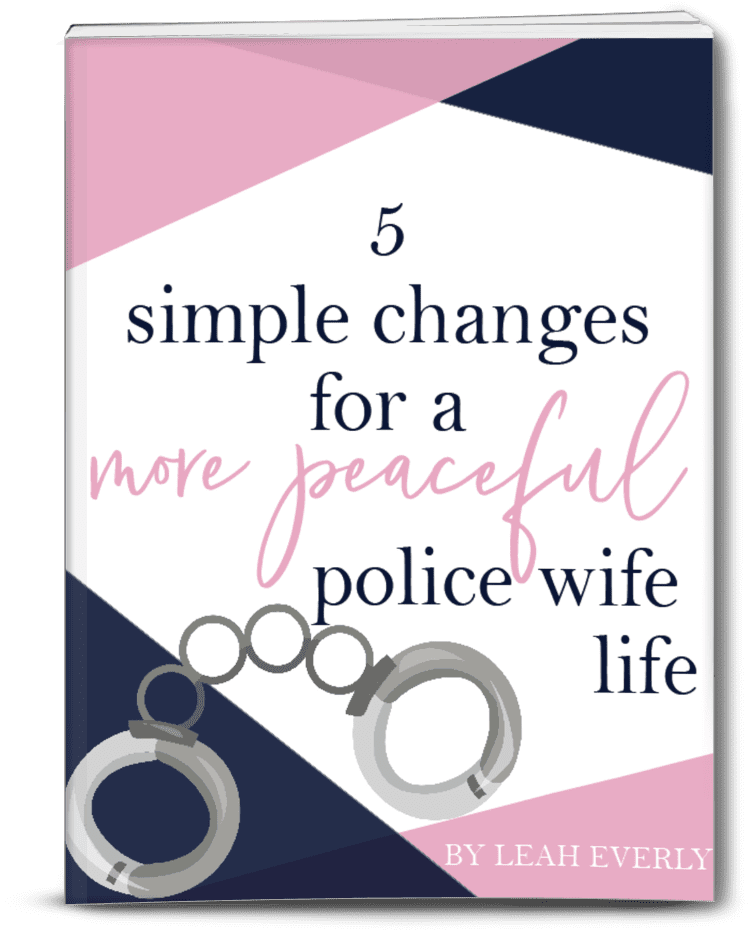 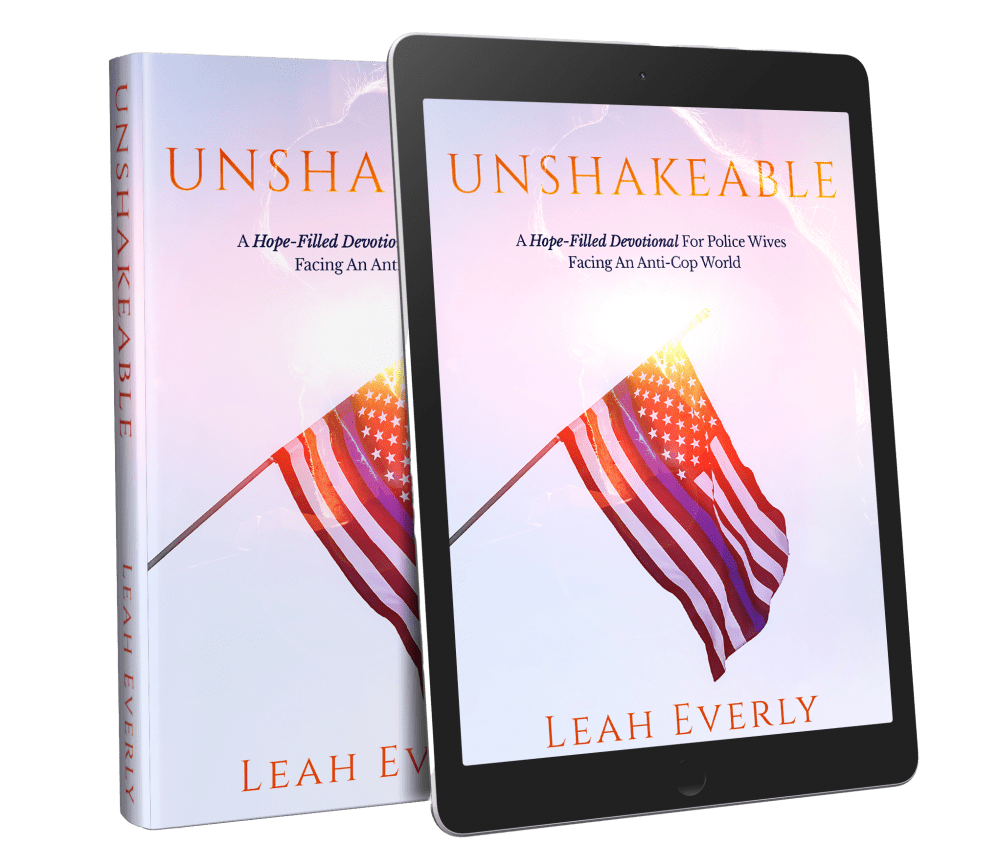